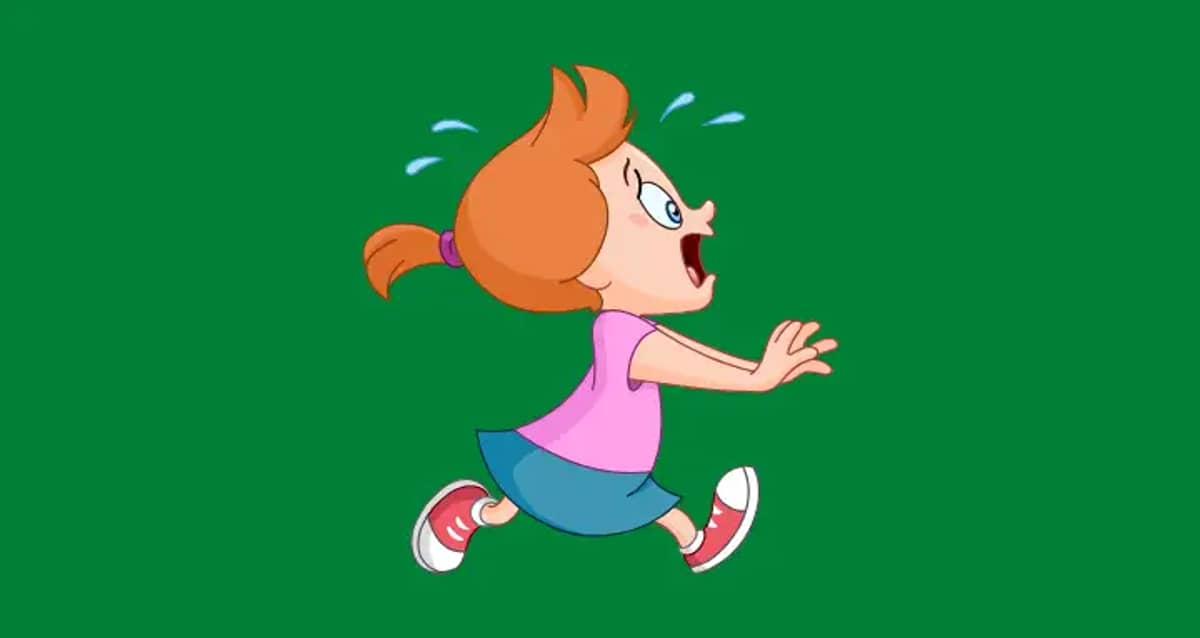 Panic disorder is one of several anxiety disorders that involve an intense, abrupt and oftentimes debilitating period of discomfort and fear. Panic attacks affect millions of men and women of all ages, and can be triggered by several situations or circumstances, real or imagined.

Gerald Klerman of the World Psychiatric Association and author of the book, “Panic Anxiety and Its Treatments” points out that there are several DSM-III-R diagnostic criteria that must be fulfilled in order to classify someone as having panic disorder.

One or more of the panic attacks must have occurred when the person was exposed to a situation that doesn’t typically cause anxiety.

This could be anything from going to the grocery store, watching a movie they’ve already seen, or washing the dishes.

Four attacks must have occurred within a four-week period, or the person must have experienced persistent fear after having an attack,.

The symptoms of fear after a panic attack may include difficulty sleeping, extreme paranoia and restlessness.

During a panic attack the person must also have experienced at least four of the following symptoms:

The person must have experienced at least four of the symptoms in increased intensity within 10 minutes of the beginning of the first symptom they noticed they were having during the panic attack.

In many cases, this means the person was feeling very out of control, unbalanced, and even confused.

The possibility that the attack was triggered by caffeine, amphetamines or hyper-thyroidism must be ruled out.

Many people experience the symptoms of panic disorder because they have become dependent on over-the-counter stimulants, or have an un-addressed medical condition.

If the person is taking supplements or stimulants, they may not fulfill the criteria for panic disorder by a psychiatrist.

Panic Is Not The Only Anxiety Disorder

Panic disorder is just one of several anxiety disorders that affect millions of people every year.

Panic becomes a disorder when it is a problem that interferes with social relationships, or limits the person’s ability to work or live a fulfilling life.

If you or someone you know is suffering from panic disorder, there are several treatment options available. You don’t really need to know the causes of panic attacks as much as you need to know that Nobody has to suffer from the effects of extreme anxiety and panic attacks for the rest of their lives and that there are cures for anxiety.

Most people can make changes to their lifestyle, ensure they are eating a well-balanced diet and getting enough sleep, and learning healthy ways to cope with stress.

Some people may also benefit from taking natural supplements that reduce anxiety and help to alleviate some of the symptoms of a panic attack.

Panic attacks can be seriously disarming, but not health or life threatening. The most natural thing to do is to add fear and more panic to the situation because it is natural to be afraid of something that seems to be life threatening.

Is the day you will start seeing a decline in both severity and number of attacks.

All panic attacks are coming from a deep place within your mind that is remembering, without your awareness, something that frightened you. The event was most likely years ago, so can have no effect on you now.

When you are able to keep calm and consider what’s happening, you are reassuring your deepest self that all is well, and the panic will disolve.