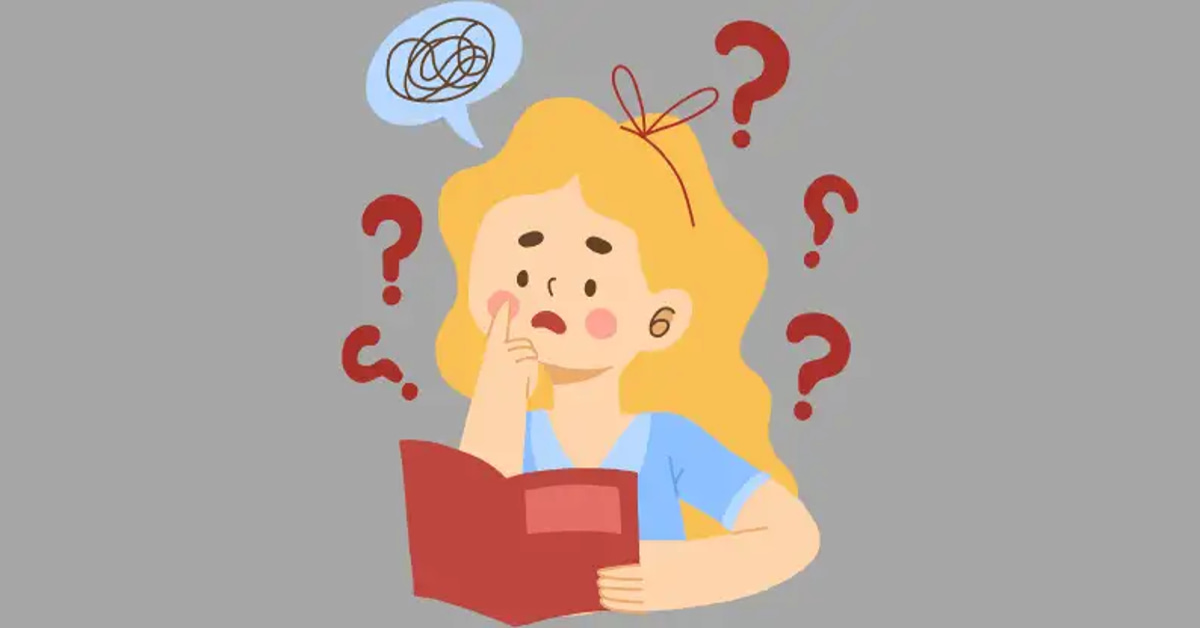 Anxiety disorders are often treated with specific approaches, strategies, and methods that are meant to target symptoms and help people find ways to deal with the things that make them anxious.

The type of disorder an individual suffers from is a major factor in determining which treatment strategy should be utilized. In this article, some of the most common types of anxiety disorders are broken down and discussed in detail.

What Are The Different Types of Anxiety Disorders?

People often feel anxious when they are in situations that could be difficult or dangerous. It is also experienced when a person detects a threat from the outside world.

On the other hand, unreasonable and long-lasting worry can turn into a type of anxiety disorder over time.

Anxiety disorders are broken down into subtypes based on what makes the anxious feelings come up.

What Are the 6 Types of Anxiety Disorders?

When someone has this type of anxiety disorder, they often feel anxious for a long time, even when there are no causes for anxiety.

To be more precise, individuals who suffer from GADs are unable to describe the rationale underlying their anxious feelings.

This particular kind of worry lasts for an average of six months and most frequently affects women.

People like this often feel constant anxiety, which makes them constantly fret and worry. This leads to physical symptoms of anxiety, such as:

In contrast to someone with generalized anxiety disorder, someone with a specific phobia has an extreme and, most of the time, irrational fear of a certain situation or thing.

People who suffer from specific phobias have indicators of great dread when they are confronted with the thing or circumstance that they are afraid of, such as trembling, shortness of breath, heart palpitations, and nausea.

Fear of heights, enclosed places, the sight or smell of blood, and animals are all examples of common particular phobias.

The fear that someone who suffers from phobia experiences might be so intense that they may put their own safety at risk in order to flee the scenario.

Agoraphobia is another name for panic disorders, which are characterized by repeated panic attacks that often happen out of the blue.

Shaking, chest aches, dizziness, a fear of losing control, and an unwillingness to be alone are typical symptoms of social anxiety.

People who suffer from panic disorder are aware that their panic attacks are typically irrational and unjustified, but still have high levels of anxiety.

Because of this, people try to avoid being in public settings as well as being by themselves.

People can have panic attacks that are so severe that they lose control of their bodies and injure themselves.

A person who suffers from social anxiety disorder, which is also known as social anxiety, may have symptoms that are comparable to those of panic disorder, particularly when they are in social circumstances.

When a person who suffers from social phobia finds themselves the focus of attention or in the company of a large group of people, regardless of whether or not those people are strangers, the individual may experience symptoms such as shaking, dizziness, shortness of breath, and heart palpitations.

A fixation or thought that won’t let go might bring on feelings of anxiety in a person who has obsessive-compulsive disorder (OCD).

They have a tendency to avoid feeling anxious by engaging in behaviors or tasks that are repetitive in nature and serve to prevent anxiety.

A person who is overly concerned with the state of their home’s cleanliness, for instance, can feel anxious at the mere sight of a vase that is ever-so-slightly off-center.

In an effort to calm their anxious feelings, this person cleans and organizes everything compulsionsly or for no apparent reason.

Post-traumatic stress disorder (PTSD) is more likely to happen to someone who has been through something scary.

It’s possible that he or she will mentally relive the event, which will inevitably lead to feelings of worry and anxiety.

If a person who suffers from PTSD comes into touch with a stimulus (any object, person, or situation) that he or she associated with the traumatic incident, that person may actually re-experience the event by crying excessively, panicking, or losing control of themselves.

Insomnia and avoidant behavior are examples of the more subtle symptoms.

The symptoms of post-traumatic stress disorder (PTSD) might appear either immediately after a terrible experience or years afterwards.

As you can see, there are types of anxiety attacks. A person could fall into only one of these categories, or more than one.

Before getting help for an anxiety disorder and making progress toward getting better, it is important to figure out what kind of disorder a person has.

Not just the management of symptoms, but also coping techniques when exposed to triggers, are typically targeted by the strategies and procedures that are utilized to assist a person in coping with a specific anxiety disorder.

Treatment and rehabilitation from anxiety disorders cannot truly begin until the illness has been correctly diagnosed first.